You are probably confused by all the new age feminism movements and you’re wondering what exactly is feminism? How does modern feminism correspond to the original one? Is the fight about the same things? Let’s see what Feminism means.

According to Britannica’s definition Feminism is “the belief in social, economic, and political equality of the sexes”. Throughout history and even until the early 20s, women had no rights whatsoever. In the middle ages, they were the property of their fathers, then husbands, and could be sold. They were treated as goods, objects, and property and had no saying in what happened to them.

Although the situation seems better now, women in most parts of the world still struggle to have the same opportunities as men, to earn the same pay, to have the same rights in marriage and at work, to be treated equally, and to have reproductive rights (including the right to use contraception and abortion). In some parts of the world women still can’t vote, work or dress as they like.

Important to note is that Feminism is by no means and never has been about any hate towards men, but simply about equality. You can hear self-proclaimed feminists of modern times express hate towards men but that is not what feminism stands for. It’s just a group of people with that attitude that pollute the point of feminism.

The first wave of the fight for women’s rights was in the late 19th and early 20th centuries and it was focused on women’s right to vote. The second wave was about legal and social equality for women.

Socialism and Communism gave women the right to work but there’s a catch with that. It gave them the right to work on top of all other home jobs that remained known as “women’s jobs” and they were expected to do them as well as their paid jobs. So women were expected to come back from work and do all household work and everything regarding children. So household tasks were not split between husband and wife but it was implied that that’s something that woman should do.

Some of the important Feminist women are Emmeline Pankhurst who held speeches across USA and Brittain, Charlotte Perkins Gilman who wrote about Feminism, Wilhelmina Drucker who fought for women’s equality, Simone Veil who gave women access to contraceptive pills easier and legalized abortion, Louise Weiss and many more.

Like on any subject, a better understanding of the issue is achieved through education, information, and effort to learn more. They don’t teach this enough in schools so with all new waves of feminism and different public speeches of modern feminists, it can get confusing what is this all about. Before deciding that you’re against something, make sure that you know enough about it. Also, feminism is not reserved for women. More and more men are starting to support this movement to help women to get equal rights for their bodies, minds, and social status. 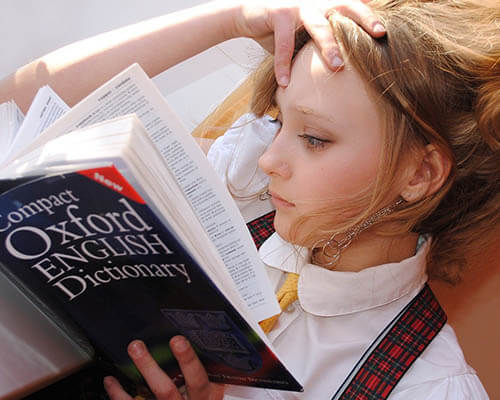